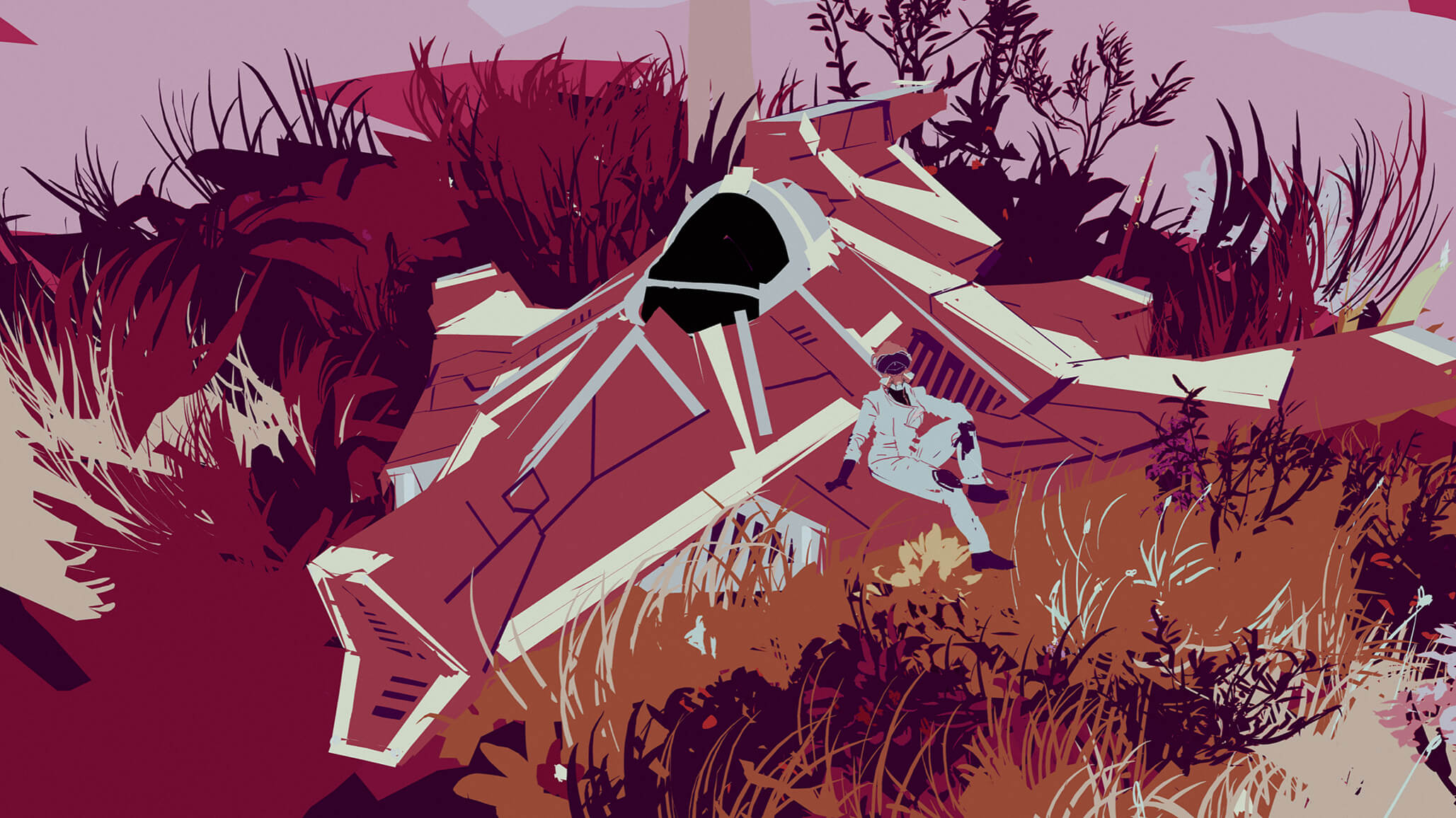 Alongside gaming and training, another area where the virtual reality (VR) shines is as a tool for creativity. The ability to navigate and operate within 3D space firsthand can feel more natural than pointing and clicking on a monitor. From sculpting to animating, there's a range of software for creating in VR. However, with how fast the industry changes, figuring out where to start can be daunting, so we compiled this list.

Note that the type of hardware you have might determine which apps you can use. For instance, all the apps mentioned here require headsets with six degrees of freedom (6DoF)—like the Oculus Rift S/Quest, HTC Vive, and Valve Index—which track both your rotation and position in 3D space as opposed to headsets with three degrees of freedom (3DoF)—like the Oculus Go—which only track your rotation.  Also, most apps require VR-ready PCs to run and some are tied to specific app ecosystems. If you need a VR hardware guide, the folks at Gravity Sketch wrote a detailed blog post to help you get started.

So without further ado, here's a few VR art-making software you might want to try (in no particular order):

Created during the production of Dear Angelica, Quill (by Facebook) lets users draw, paint, and animate on an 'infinite' canvas within a virtual 3D space. While it was initially made as a tool for painting and illustration, robust animation features were been added in their 2.0 update.

Even though you’re technically working in 3D, animating in Quill differs from traditional 3D workflows in that it is less about modelling and rigging and more about hand-painted frame-by-frame animation. In this way, animating in Quill is a lot like working with stop-motion animation. Quill users can export files (video, 360, and 3D) for further processing, so it can easily fit into whatever creative workflow you already have in place.

Like Quill in many ways in terms of its drawing and animation capabilities, AnimVR offers more robust timeline features, import and export options, and camera handling, which means that you can do a lot more in VR without having to turn to software like Maya or Unity. Files can be easily passed between Quill and AnimVR (with occasional compatibility issues).

AnimVR uses subscription pricing depending on which tier you fall into, though it does have a one-time fee option for personal and non-commercial use.

Tilt Brush falls into a similar category of illustration apps as Quill. Although it doesn't have animation features, Tilt Brush comes with a variety of brushes that have textures and animated lighting effects such as fire or electricity, which can make your illustrations visually interesting without having to turn to different software to add extra flourishes. As a result, Tilt Brush is not only great for beginners but also artists interested in live art performances.

With Tilt Brush, you export the work you create and the app integrates well with Unity using the Poly Toolkit.  This makes it easy to do more with your illustrations outside Tilt Brush if you choose.

Moving away from hand-drawn animation—though you can use this app for that—Tvori focuses on providing a 3D environment for animating with a range of real-time and keyframe animation tools. It includes a library of 3D assets that you can import to speed up workflow. However, if that's less your style, you can also import custom assets. With Tvori, artists can manipulate 3D objects like puppets, which is great for previsualization and animatics, even if you’re drawing skills aren’t quite where you’d like them to be.

Tvori has a similar pricing subscription structure to AnimVR for commercial work, but personal licenses can be purchased for a one-time fee.

A 3D design tool, Gravity Sketch lets creatives draw, model and collaborate* in VR. Whereas tools like Tilt Brush and Quill abstract much of the underlying complexity of creating 3D work, Gravity Sketch provides a comparatively granular level of control over the strokes and output, making it great for professional workflows and integrating with traditional 3D software.

The software is available for both PC-based headsets and standalone headsets such as the Oculus Quest, which can be a great way to create 3D models on the go without being tethered to a PC. Plus, with their a companion app, Gravity Sketch Surface, artists can switch between drawing on a tablet in 2D to working in 3D/VR with ease. Although Gravity Sketch uses subscription pricing and is geared more towards SMBs and Enterprise, they do have a one-time fee version for individuals, which has limited functionality.

*The Gravity Sketch website says the collaboration feature is currently in development and not yet publicly available.

Pricing: Free (for non-commercial use), Paid

The studio package uses a subscription pricing model, however, if you'd like to test out the suite, there is a free basic license (with limited functionality—e.g no exporting). Masterpiece's real-time collaboration feature is listed as 'coming soon', but whenever it arrives, the feature could speed up workflows significantly and open new doors for working with and teaching 3D sculpting.

Medium is a tool for sculpting with 'digital clay' and creating 3D models in VR. As with most VR art tools, it offers a range of export options, which are useful if you plan to further refine the models in another software, or if you're interested in 3D printing. Adobe purchased Medium from Facebook in 2019, and while it is unclear at this time what changes this might bring to the software, it does create the potential for greater integration with 3D production software like Substance.

A tool for prototyping and spatial design, Microsoft Maquette (Beta) exists in a similar space as Gravity Sketch in terms of its focus on professional use-cases. This isn't to say that the other apps can't be used for professional work (they can), or that Maquette can't be used for more expressive art (it can). Rather, as Maquette started as an internal tool at Microsoft, its focus on this specific use case allows it to give more attention to features that are essential and relevant to production pipelines, such as text UIs, interfaces, annotations, and lighting setups.

Along with its easy-to-use interface, Maquette comes with a set of tutorials and instructional content in-app. You can also export your work to either FBX, GLB, or GLT, and the downloadable Unity Add-on makes importing Maquette work into Unity a breeze while preserving the look and settings of your designs.

These apps are just a few of the more popular VR art tools, so this is by no means an exhaustive list of tools. If you're coming from professional desktop software, don't expect the VR tools to have all the same functionality. You might notice some tools have limitations, and a big part of that is because VR is still new as a medium with plenty of room to grow. These tools will improve over time, but until then, you can export your work and build upon them on desktop.

If you'd like to see more examples of mindbending artwork created in VR, you can visit the Museum of Other Realities from the comfort of your headset.