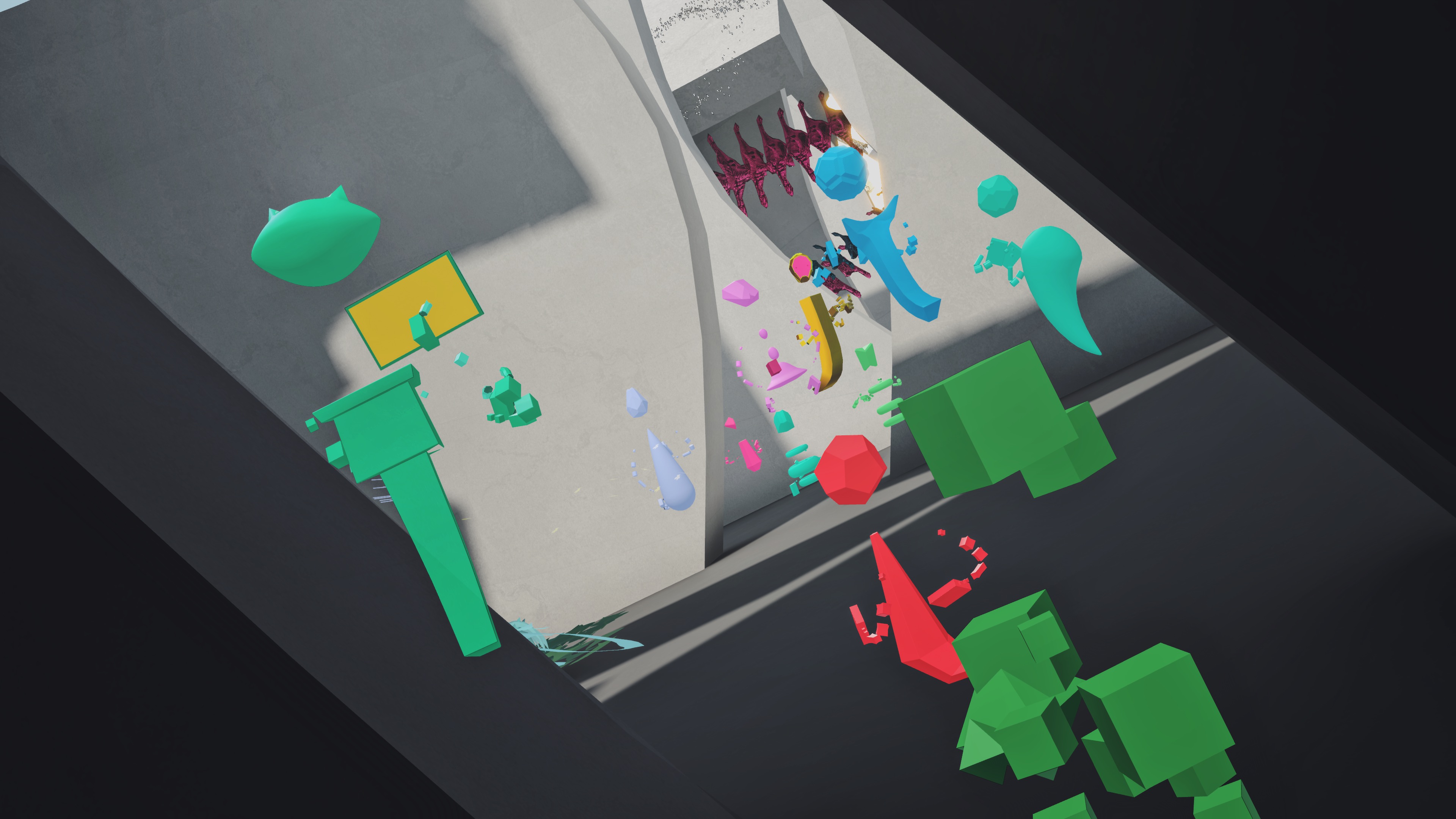 On Wednesday, November 25th 2020, at 6.00 PM PST, two pioneers from the VR art industry are going to be in conversation about matters of value, ownership, and data collection in the VR art industry. At this event, they will be generously sharing their perspective on the genesis of VR and its current growth trajectories, in real time.

We have the honor to be hosting immersive artist, scientist and creator Jacki Morie; bringing us scoop on what-was-hot in VR in the 1990s, and sculptor and technologist John Orion Young; explaining the crypto-economics of his art.

When Pixels were Precious

Jacquelyn Ford Morie (or Jacki Morie) is an artist, scientist and educator working in the areas of immersive worlds, games and social networks since the 1990s. Until 2013 she was a Senior Research Scientist at the Institute for Creative Technologies at which point she started her company, All These Worlds, to take her work in virtual worlds and avatars to a broader audience.

It’s important though to go beyond the above description given how this iron lady is a ‘futurist’ with her brand smattered across several disciplines and intersections; across research, education and early adoption of VR technology, starting with significant contributions to the early perceptual and navigational studies for the Army Research Institute.

In her talk at the MOR though she’s bringing her artist self forward, accepting quite bluntly how much of her artwork has gotten lost because of the short lifespan of technology, but also how much the current VR wave has gained as it perches atop messy cables she has both held and then stowed away, over the years.

Ownership in the Metaverse

As some may note, John Orion Young (aka JOY from JOY World) has exhibited several works in the MOR in the past. We’re happy to have him return as a speaker this time, as who has ever said they’re done asking their questions about crypto? As he’d be describing his experiences and experiments with creating smart contracts with tokens and removing ownership from the Blockchain - he has a solid lot to offer when it comes to building realistic financial systems on top of art that exists virtually.

The contrast between the two speakers quickly shrinks when we take into account the fact that they’ve both had to hack a monetization aspect in their own special style, as novel VR artists. Jacki would be sharing her technically diverse journey as she saw equipment come and go, from shiny to redundant. While John intends to share his rule of thumb - “Don’t trust, verify”, as he advances furthermore into Ethereum and brings AR into the picture to help his collectors own their JOYs in augmented proximity.

We expect this talk to become as philosophical as pragmatic, knowing the speakers’ frames of reference. Both Jacki and John, are ready to cut deep into the subject of art ownership, the lack of future proof gear and formats, and the role of financial systems that could help sustain this beast of a medium.

So Let's Get Real, if you're ready?

*The event will begin at 6.00 PM PST on Wednesday, November 25th 2020.
A Q&A discussion will follow, and artists will take questions from attendees.