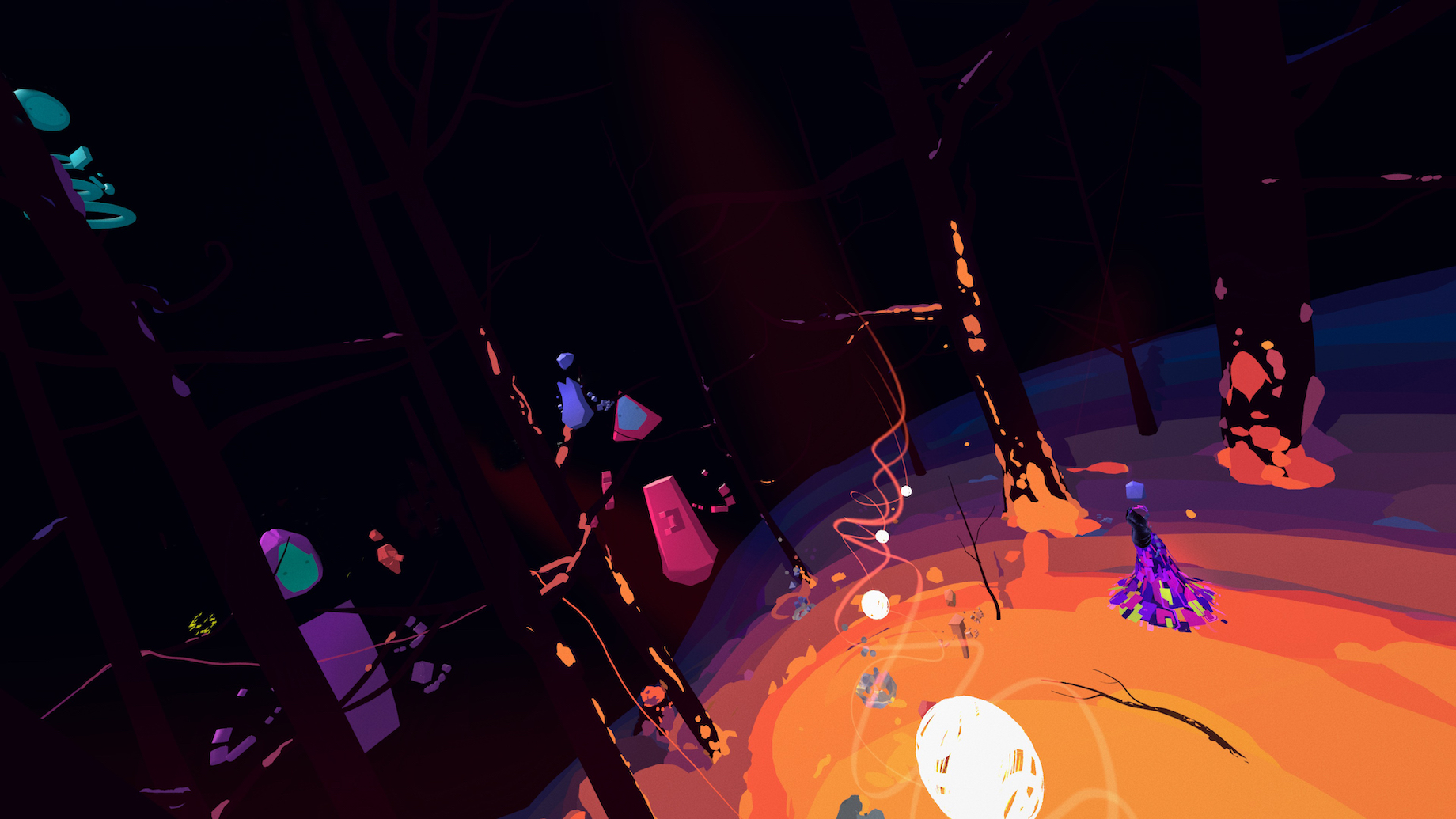 Perhaps this event can be branded for bringing VR lore in the MOR - as Skillman and Hackett from the VR studio by the same name, Skillman & Hackett will be narrating the conception story of Tilt Brush in the MOR, this Thursday on Feb 25th, 2021 at 6.30 PM PT.

Tilt Brush was developed as part of a number of different augmented reality, virtual reality, and natural motion experiences in 2014 at the company Skillman & Hackett, before being acquired by Google in 2015. The creators have mentioned previously (in a 2016 article that featured on Fast Company) how the idea of drawing in 3D space came from a chess game prototype they were working on - “It was a happy accident. Tilt Brush came out of an experiment with a virtual reality chess prototype, where we accidentally started painting the chess pieces in the air, and it was incredible”.

Now the latest news doing the rounds in VR circles about this award-winning application was announced on January 26 this year, when Google released the source code to the game under the Apache 2.0 license on GitHub. Celebrating a month since the announcement, we thought that bringing Skillman and Hackett in as guest speakers - the original creators of Tilt Brush themselves - would be fitting.

A truly stellar twitter thread by Danny Bittman from the same day that Google announced Tilt Brush VR being made open source, and shut down internal development does a nostalgic take on the journey of the application and its creative purposes as deemed by users.

While in earlier versions of Tilt Brush, it was only possible to draw on two-dimensional planes, users of the application can attest to why Tilt Brush has won itself the accolades it has. With the promise that Tilt Brush turns your room into your canvas and your palette into your imagination, with endless possibilities- the application is now available on Vive, Oculus, Oculus Quest, Windows MR, Valve Index and PlayStation VR. For those unfamiliar with the application, here’s a tidbit from Nicholas Scibetta, who interviewed Skillman and Hackett in 2016;

‍
“Tilt Brush allows users to paint in 3D space with one hand while the other hand works as your palette, tool box, and menu. You can paint with an enormous variety of exotic materials (including neon light, animated fire, or streams of rainbows) and then save, share, and remix your creations and those of others. Tilt Brush is what many say is what you should put on for someone trying VR for the first time, or someone who isn't a traditional gamer, to sell them on the VR experience.”

We are keen on hearing the longer version of the Skillman & Hackett story with a rich sneak peek promised from the prototyping period of Tilt Brush. The talk is titled ‘Tilt Brush by Accident: Our Creative Process for Emerging Technologies’ with some pointers on how-to-innovate within the VR industry.

Patrick Hackett is an independent game developer and creative technologist. He is co-creator of "Tilt Brush" and is currently working on an unannounced game with I-Illusions, creators of Space Pirate Trainer. Prior to diving deep on AR & VR, Patrick worked in the games industry for over a decade as a Gameplay Engineer and Project Lead. Patrick applies cross disciplinary skills including design, engineering, and physics to create immersive experiences at the bleeding-edge intersection of art and technology.

Drew Skillman is a creative coder and technical artist.  He is co-creator of "Tilt Brush", and is currently working on unannounced computer vision & machine learning powered interactive experiences at Google. Prior to diving deep on AR & VR, Drew worked in the games industry for over a decade as Technical Artist, Visual Effects Artist and Project Lead. Drew applies cross disciplinary skills including design, visual effects, engineering, and physics to create immersive experiences at the bleeding-edge intersection of art and technology.

The near-identical bios happen to be a running joke between the duo as they have been working on projects together as collaborators for a fairly long time now.

Join us in the MOR auditorium for this very special event on Feb 25th, 2021 at 6.30 PM PT. This live talk might be more visually spectacular than any other talk so far - that much we can promise.