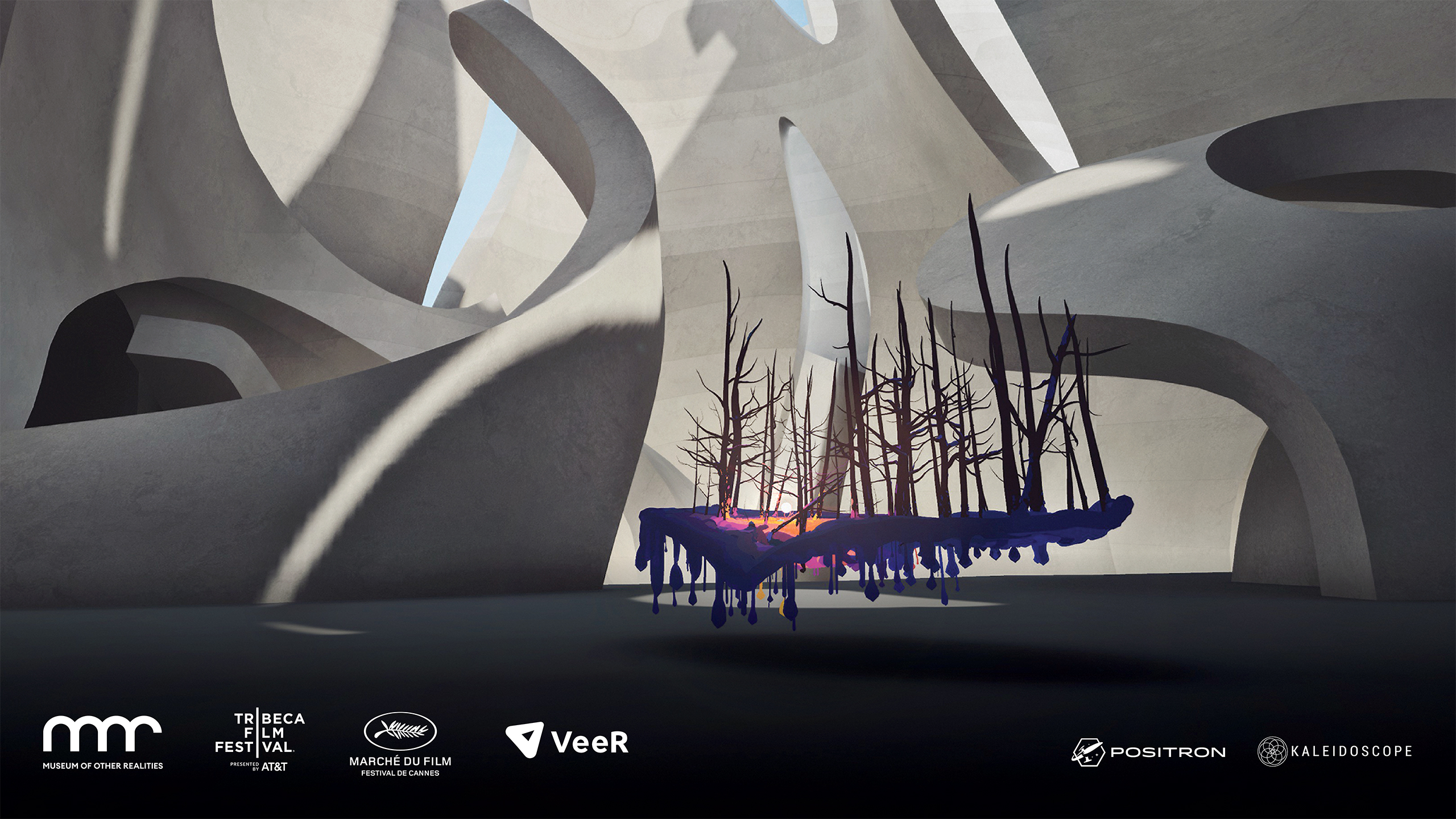 We're excited to partner with Marché du Film, Tribeca, Kaleidoscope, and Veer VR for a groundbreaking online event, Cannes XR Virtual. With a curated program keen on covering the full ground of immersive technologies and artwork, in connection with the art of storytelling and the film industry, this virtual event is dedicated to immersive entertainment.

Virtual reality has been linked to new technology and evolving modes of stories telling, the Cannes XR Virtual is known to serve as a meeting point for a futuristic, collective imagination. Professionals from the filmmaking industry, XR artists, producers, tech companies, and (location-based and online) distributors are known, and likely, to attend this event.

The virtual event will pan over 3 days, between June 24th and June 26th, 2020. Cannes XR Virtual aims to be a genuine growth accelerator for the XR ecosystem, fostering ties between XR players internationally, helping them to promote and develop their activities in collaboration with the film industry.
‍

‍
In this reimagined edition of the festival, Cannes XR Virtual will be presented in different formats on several platforms:

• All VR content will be available through the Museum of Other Realities within a new architectural design conceived for the festival. Several XR works and Cannes XR events will also be experienced in 3D, with social events, showcases, and networking possibilities giving center stage to inspiring tech leaders and artists to share their insights on VR as a new technological frontier and its impact on the global film industry.

• Cannes XR Virtual 2D live video stream: Conferences and pitching sessions/projects presentation will be accessible on the Marché du Film Online platform, and the websites of our partners, Kaleidoscope and Tribeca Film Festival.

• Curated in association with Kaleidoscope, the Cannes XR Development Showcase will announce 23 of the leading latest virtual and augmented reality titles currently in-development to be pitched and showcased.

• VeeR 360 Cinema: This program dedicated to 360 VR films encourages creators to push the limits of immersive storytelling. The selected films will be showcased in the inaugural VeeR 360 Cinema during Cannes XR Virtual

• 12 selections from the 2020 Tribeca Virtual Arcade are scheduled to make an exclusive debut. The line-up is curated by Tribeca Immersive’s 2020 programming and includes World Premieres which were intended to debut earlier this year, before the postponement of the 19th Tribeca Festival.

•  Selected international directors, artists, and creators will be considered for the inaugural Positron Visionary Award at the 2020 Cannes XR Virtual.

• A network of Location-Based Entertainment (LBE) partners in several major cities in the U.S., China, and France will offer access to Cannes XR Virtual to journalists and guests who do not have a VR headset.

In an interview for VR Focus, Robin Stethem (co-founder of the MoR) spoke about how the MoR is perfect for hosting an ambitious and stylistically challenging event like Cannes XR. He added how creating a virtual venue that could host showcases, VR arcades, 360 cinemas and serve as a networking space is what the MoR comes naturally prepared for. Having an architectural design that privileges real time interaction with VR art, the MoR has been keenly taking note of the new social norms of immersed virtual engagement. The virtual edition of Cannes XR works quite naturally as a conceptual extension of the MoR.

While visitors will experience the events live from June 24 to 26, they can be accessed anytime in the MoR up until July 3. Free access for attendees!

Gear up, prepare! We’ll see you at the event.