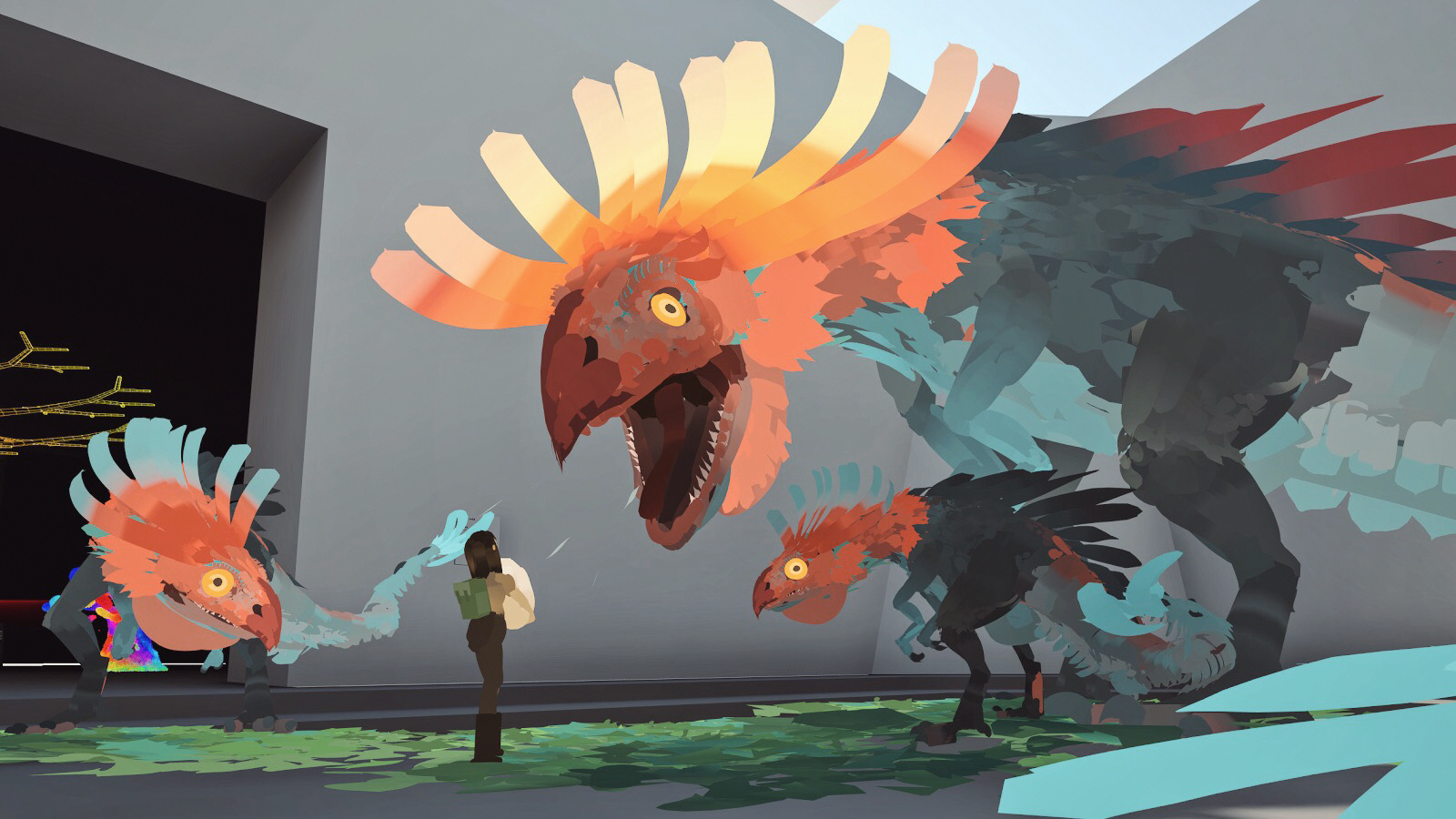 A Canadian illustrator and 3D animator, Nick’s dive into VR began with the Oculus DK1. Inspired by VR artists like Goro Fujita, he started painting and animating with Quill and AnimVR in 2017. These pieces were painted in Quill and inspired by Nick’s interest in feathered dinosaurs, which he feels allows for much more creativity than the traditional scaly grey monsters often depicted in the movies. By presenting something familiar in a new and exciting way, Nick encourages the viewer to reconsider the creatures which ruled the earth for millions of years. He hopes that viewing these pieces in VR will inform a sense of scale and majesty. With his work, Nick tells small, concise stories bottled into their own little worlds. He treats each piece like a diorama, meticulously placing characters, props, and environments to create a narrative in the viewer’s mind. He hopes people will consider the pieces carefully and find the Easter eggs hidden in each 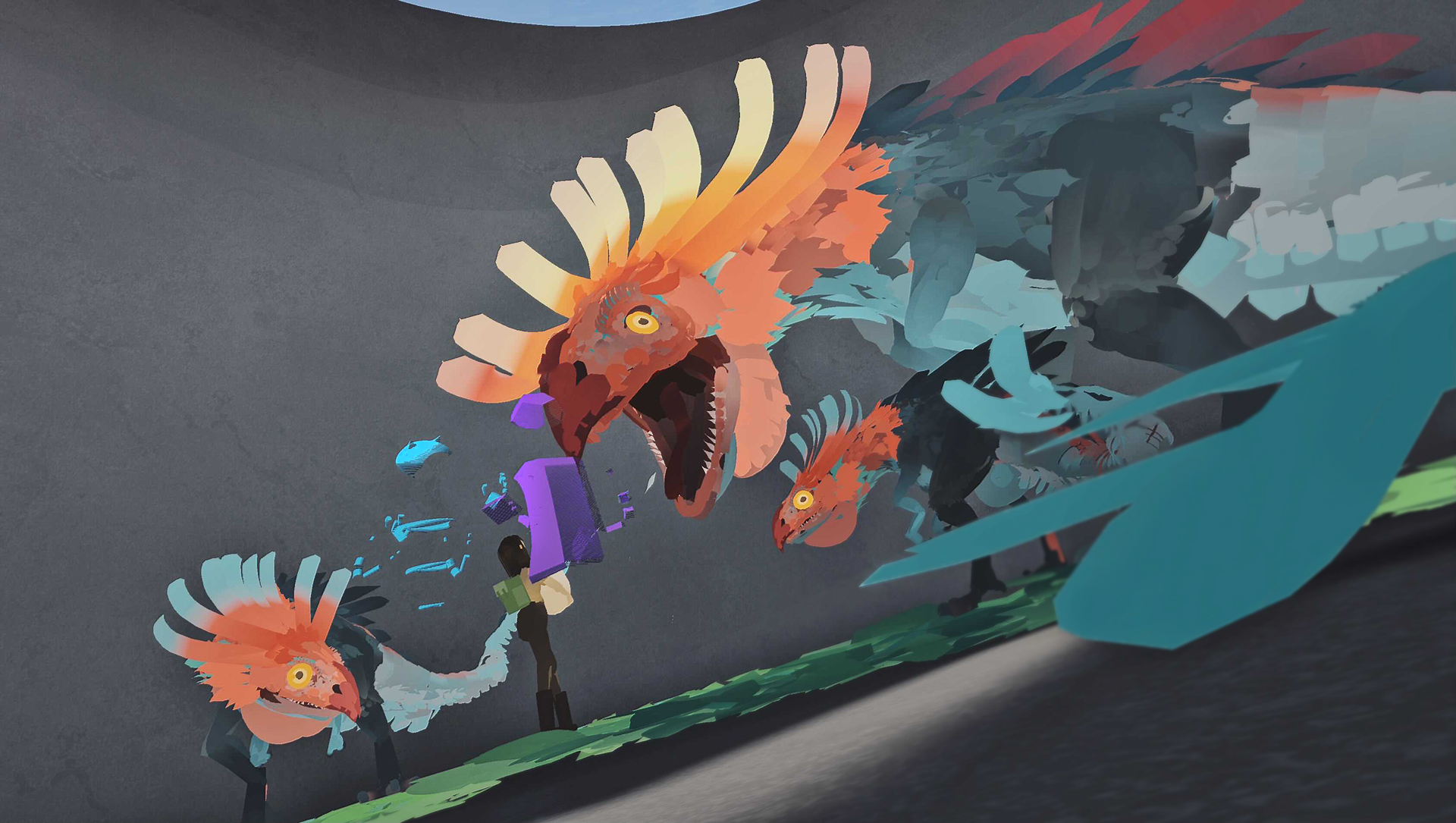 Spotlight: Nick Ladd on Handcrafting 3D Animation in VR
Nick Ladd is a Canadian artist with a background in illustration and 3D animation. As a VR artist, he created the learning resource, Animbrush Academy, and co-founded Studio Syro, an animation studio using the VR painting tool 'Quill' to produce hand-crafted experiences.
Read more 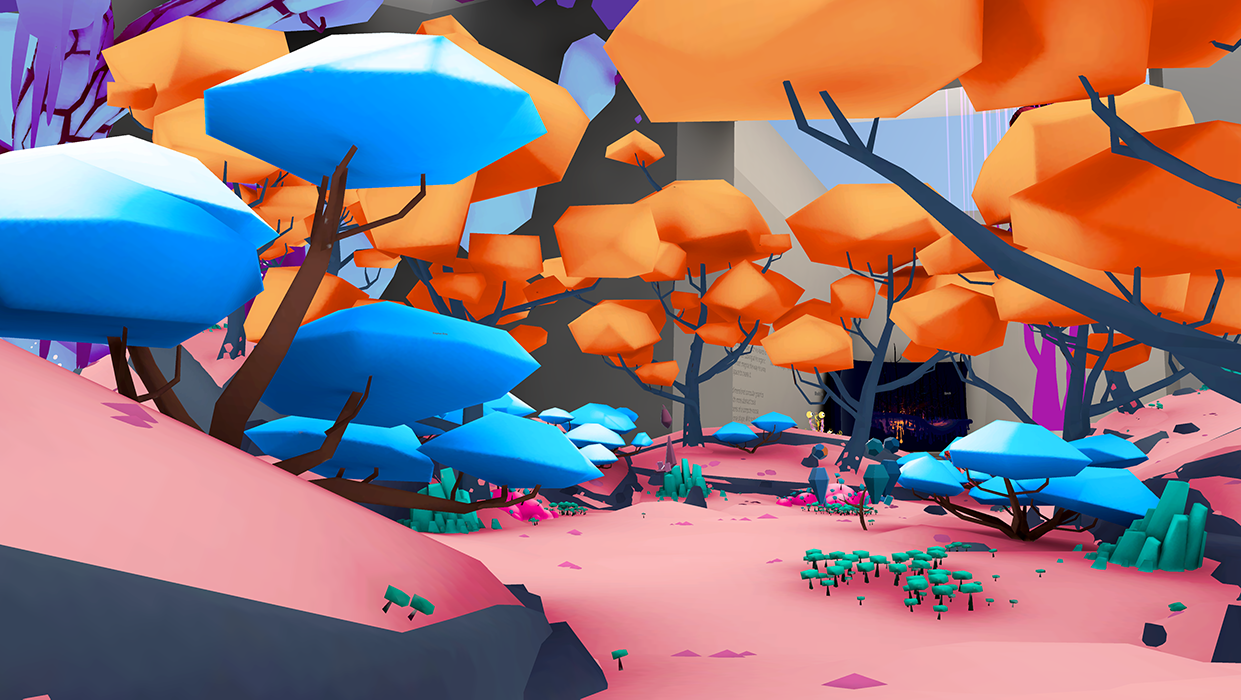 The MOR is Now in Early Access
Over the last few years, we’ve been building the Museum of Other Realities (MOR), a virtual space for VR artists to exhibit their work and share the experience with others. We’re glad to announce that the MOR has entered Early Access, so you can get it on Steam! You probably have a few questions, so read on to get some answers. Don’t hesitate to reach out to us on Discord or on our website.
Read more

Explore
More like this
View
Deep Connection
Marilene Oliver
(
2019
)
View
Prehistoric
Nick Ladd
(
2018
)
Stay up to date with new exhibits and events.
Thank you! You've been added to our mailing list
Oops! Something went wrong while submitting the form.