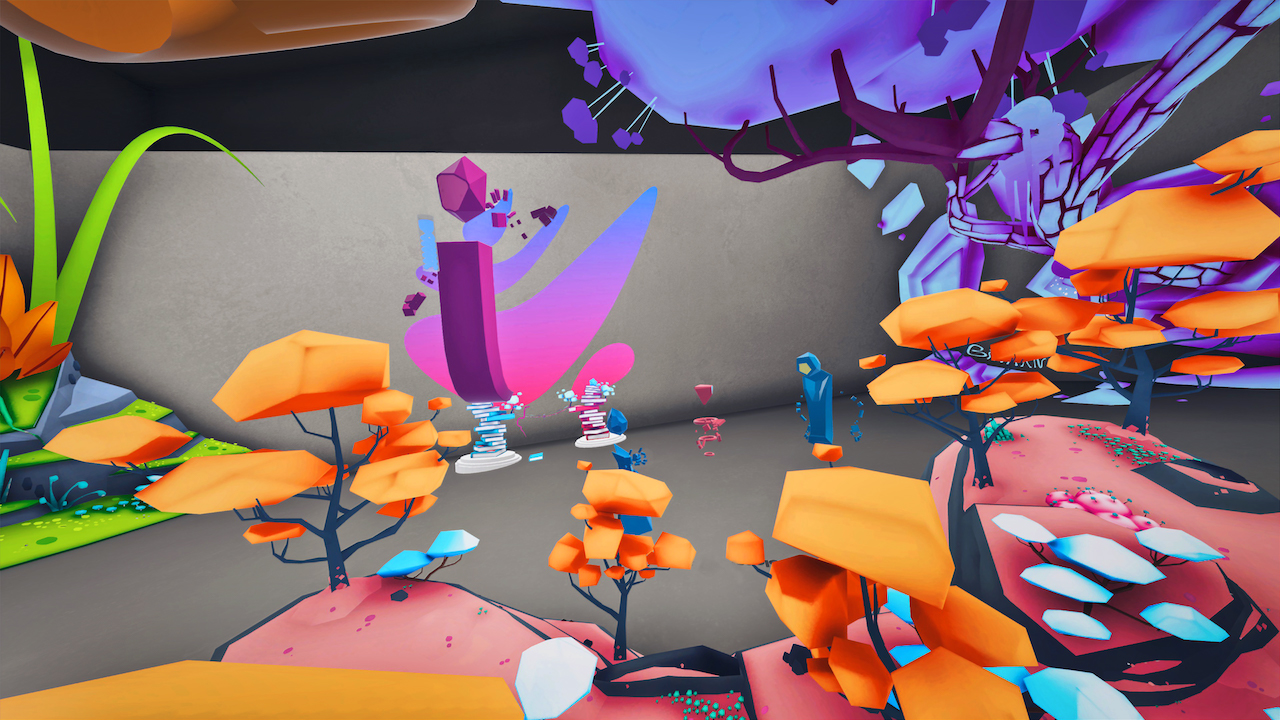 In our Beginner's Guide to VR Art Creation Apps, we shared a few of the most welcoming software tools for artists looking to get into designing, painting, or animating in VR. Finding the right tools is only one part of the process, so we’ve gathered a list of tutorials and learning resources, crafted by VR gurus who we believe offer some solid input.

A virtual reality artist and filmmaker, Danny Bittman has been in the VR Art space since the early days. Using VR creation tools like Tilt Brush and Blocks, he has created immersive designs for Marvel, Google, Hyundai, Nvidia, and more.

In his tutorial series, Danny not only delves into the process of using tools like Tilt Brush and Gravity Sketch to create immersive, cinematic VR worlds but also focuses on efficiency when using these tools (both separately and in tandem) for professional pipelines and traditional 3D software.

Because Tilt Brush and Gravity Sketch are both available on standalone headsets like the Oculus Quest, the tutorial series is especially great for beginners and people without access to high-end PCs required for VR.

Created by Nick Ladd—a VR artist and animator who's worked with clients such as Facebook, Nickelodeon, and the National Film Board—AnimBrush is a detailed resource covering VR illustration and animation in Quill. The tutorials are broken down into ‘Basic’ and ‘Advanced’ bite-sized content that goes into specific aspects of the software from navigating the interface to exporting.

Animbrush offers a large catalog of free tutorials, but there are also pro tutorials that cover more complex topics such as Character Creation in Quill and Rendering Quill Scenes using Unreal Engine 4.

You can also support Animbrush Academy through Patreon.

How to Tilt Brush by Sabby Lighf

Sabby is a VR Artist and performer who works primarily with Tilt Brush. Coming from a fine art background, Lighf started the 365 Days of TB challenge with a resolve to gain mastery over the medium of VR painting with Tilt Brush.

From painting techniques to sharing art, Sabby's tutorial series covers the various things she learned throughout the process of painting every day in Tilt Brush, with a week by week art exploration that spanned various styles and themes. She also founded the VRArtLive Community which is focused on learning and creating virtual reality content and performances.

Goro Fujita is an animator and illustrator who previously worked as an Art Director at Oculus Story Studio—where Quill was developed. Pushing the boundaries of VR art and animation, Goro has created hundreds of daily 'Quillustrations' and explored various workflows and techniques over the years, and has distilled a lot of that experience into tutorials and instructional live streams, which can be found on Youtube, Gumroad, Patreon, and Cubebrush.

Learn to Animate in VR by Joe Daniels

Having worked in the animation industry for over a decade, Joe Daniels's experience as an animation director is displayed throughout this detailed tutorial series. It covers a complete workflow for creating and exporting hand-drawn animation in VR. While the tutorials primarily focus on animating in AnimVR, the principles can be applied to similar animation tools like Quill.

Communities and Other Resources

Another way to get properly invested in VR art-making is by becoming a part of communities online, where with prototypes, demos, experiments, and articles being shared, there’s always a good jostle of different learning styles and discussions about the medium. There’s no “how-to” too new or too old, and certainly, none that cannot be relinked or repeated. Some of the communities we suggest you join and start poking around would be:

If you'd like to see examples of mind-bending artwork created in VR, you can visit the Museum of Other Realities from the comfort of your headset.