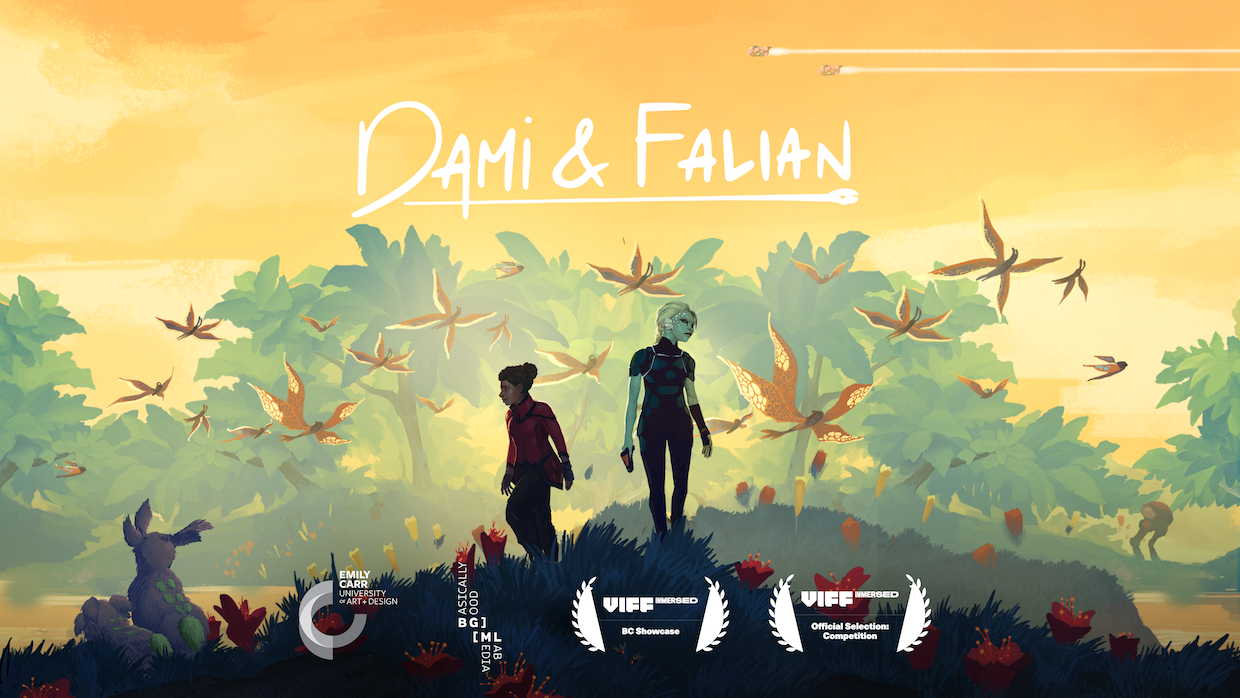 2019
How Was Your Day?
Edward Madojemu
No items found.
View this piece in VR

Dami and Falian follows the interstellar exploits of Dami Oguniran, a Nigerian college student, and Falian Dei V, an alien criminal, as they explore a region of outer space known as ‘The Coalition’. A pair of fugitives on the run, the duo embark on dangerous jobs to get by, traveling from world to world, never staying too long in one place. As a Nigerian artist, currently based in Canada, Edward Madojemu created How Was Your Day as a way to process the feelings of displacement that came with starting a new life in a new country. The film was storyboarded and animated in VR using Quill. After all the animations were complete, the assets were imported into Unity to add lighting, post-processing, and other effects before rendering. Edward looks to the work of artists like Goro Fujita, Daniel Piexe, and Wesley Allsbrook, as well as non-VR artists such as Alberto Mielgo and Yun Ling for stylistic inspiration. He hopes viewers can walk away feeling like they’ve just returned from an adventure in another world, leveraging the medium's ability to transport viewers to places they would never be able to visit in real life. 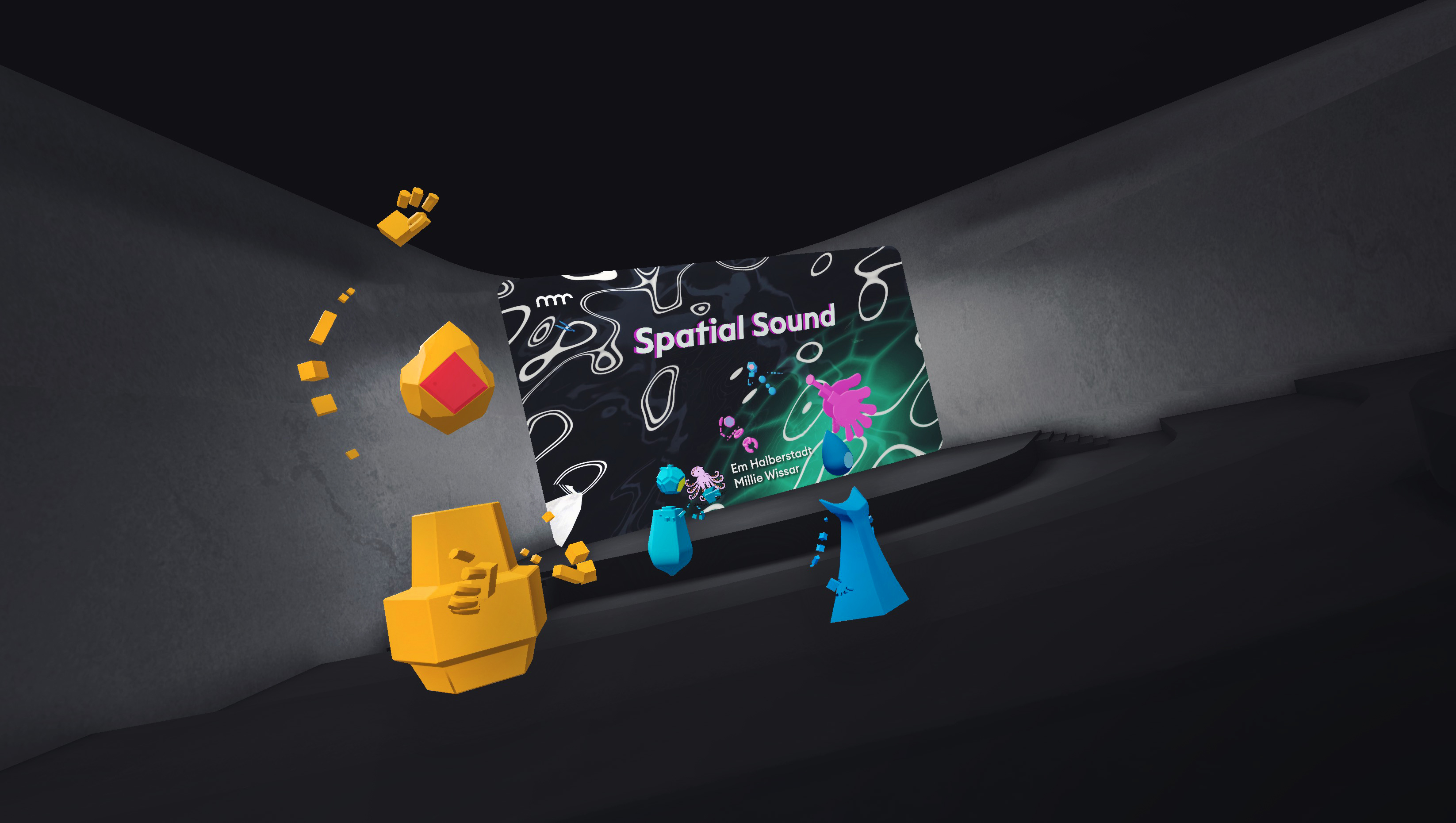 On Spatial Sound: Documenting Talks by Em Halberstadt & Millie Wissar
To start off 2021, we invited sound designers Em Halberstadt and Millie Wissar from ‘A Shell in the Pit’ to pick apart and unpeel the many layers of sound in VR. Here’s a wholesome revisit, or call them closely-taken notes, on the aspects of sound that our guest speakers unblurred.
Read more

Explore
More like this
View
Solve et Coagula
Cesar Ortega
(
2018
)
View
Bamboo Forest
Vladimir Ilic
(
2017
)
Stay up to date with new exhibits and events.
Thank you! You've been added to our mailing list
Oops! Something went wrong while submitting the form.